The Registration "Super Y League" is not currently available. 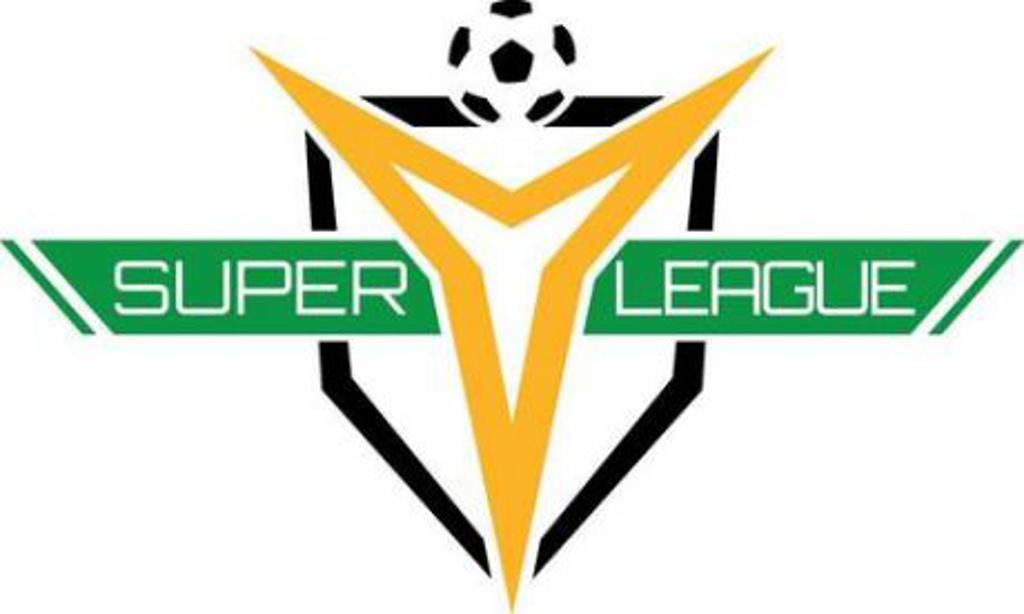 WHAT IS THE SUPER Y LEAGUE?

Super Y is a nationwide youth soccer summer league operated by the United Soccer Leagues (USL), which is the largest organization of elite soccer leagues in North America. Affiliated with US Soccer, the Super Y League contains the youth academies of major league soccer clubs, USL pro clubs, premier development league and W-league clubs. The Super Y League has its own ODP identification program that has opened countless doors for players to be identified for the US National Team Program.

PLAYERS WILL BE CONTACTED FOLLOWING PARTICIPATION IN A TRAINING SESSION TO DISCUSS SUMMER TEAM PLACEMENT.

How much will I pay?

Players must purchase a full uniform (red Puma jersey, black Puma shorts and black Puma socks separately for $50. Once the schedule is set, players will be assessed a fee to cover referees for home games.

How many players will be selected for each Super Y League team?

U11 rosters are allowed 18 players, while U12 are allowed 22, and U13-U17 allow 26 players. In order to have adequate numbers for all games, we always expect to carry the full allowed roster sizes. The players will compete for the game day roster that will be selected for each game day. The large roster size is necessary to accommodate absences due to summer vacations. While it may seem like a lot of players, we frequently struggle to get full player rosters during popular family vacation weeks in July and August.

What is the time / travel commitment?

Super Y teams will primarily play other teams/clubs in Virginia and Maryland.  Games start at the beginning of June and finish in August, and typically consists of approximately 6-8 games. The National Championship is held in December in Bradenton, FL at the IMG Academy. 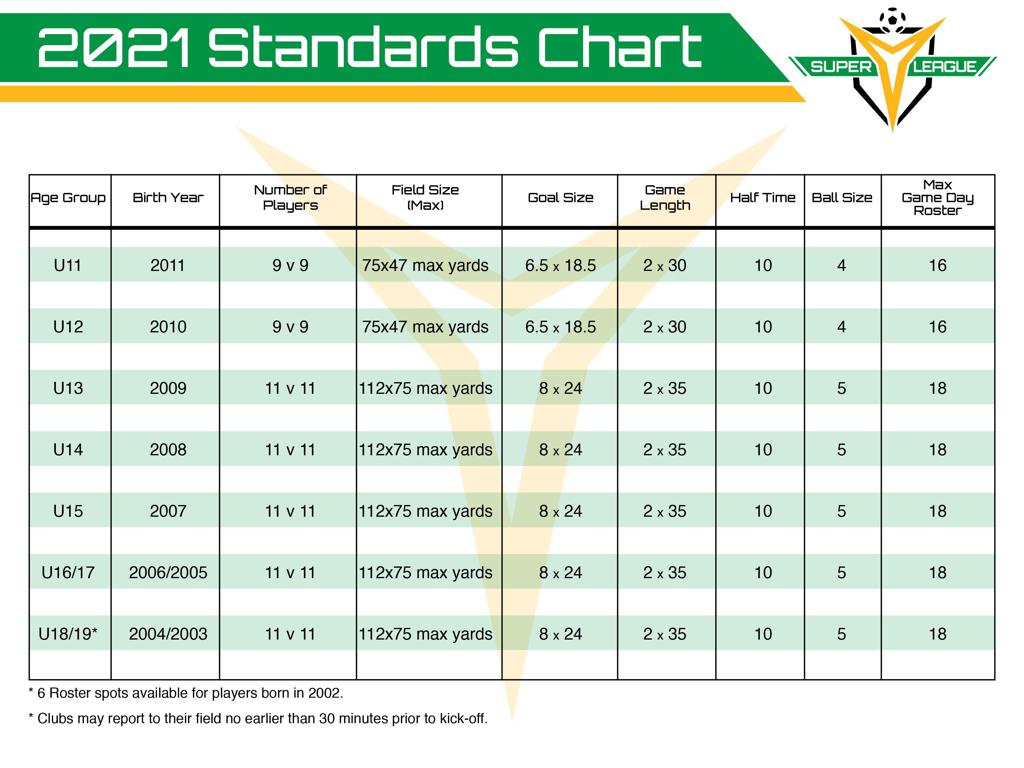 **EVERYONE MUST REGISTER IN ORDER TO PLAY**