FCV: Why has FC Virginia been a good home for Gretchen over the years?

FCV: Why has FC Virginia been a good home for Gretchen over the years?

Scott Bennett: I think just the overall higher level of everything at FCV has turned Gretchen into the player she is today, from the organization itself, to the coaches, to the talent of her teammates and fellow FCV players, to the level of competition and opponents she’s faced, right down to the training sessions and facilities. Cory Hanks (FCV Dir of Ops and Head Coach for U17019 Girls) has been Gretchen’s coach for the last decade, and on a few occasions, I have had people tell me that it wasn’t a good idea to keep her with the same coach because she needed to hear different “voices” and experience different coaching techniques and methods to make her a fully rounded player. Even though I understood their reasoning, my response to those people was always, and will always be, the same. Why would I want her to switch from a coach that motivates her, that she learns from (and is still learning from), that keeps her wanting to improve and succeeding, and most importantly, she genuinely likes, both as a coach and a person? Every parent’s priority is their child’s happiness. Gretchen has been extremely happy at FCV, so I will be forever grateful for that. Plus, with all of the other fantastic coaches and goalkeeper trainers at FCV, Gretchen HAS gotten the benefit of hearing those different “voices”, so the best of both worlds! All of them have played an important part in making her the player she is today.

Scott Bennett: I just don’t see very many travel soccer clubs in the area that compare, especially with the opportunities provided to the players. FCV used to be only a girls travel soccer club. They’ve since added a boys side, and now that’s thriving. FCV was one of the few clubs in the area that had an ECNL team. Now, they’re one of the few with a DA team. They are always looking for ways to grow and improve (that’s the more important part; bigger doesn’t always equate to better) for their players in the club. It’s a club for serious soccer players who want to improve while still enjoying the beautiful game. The people running the club and the coaches, from Cory Hanks to Christian Cziommer to Bobby Puppione to many others I could list, make that their main objective. Gretchen has made countless friendships, and so have I, that will remain long after soccer is over. 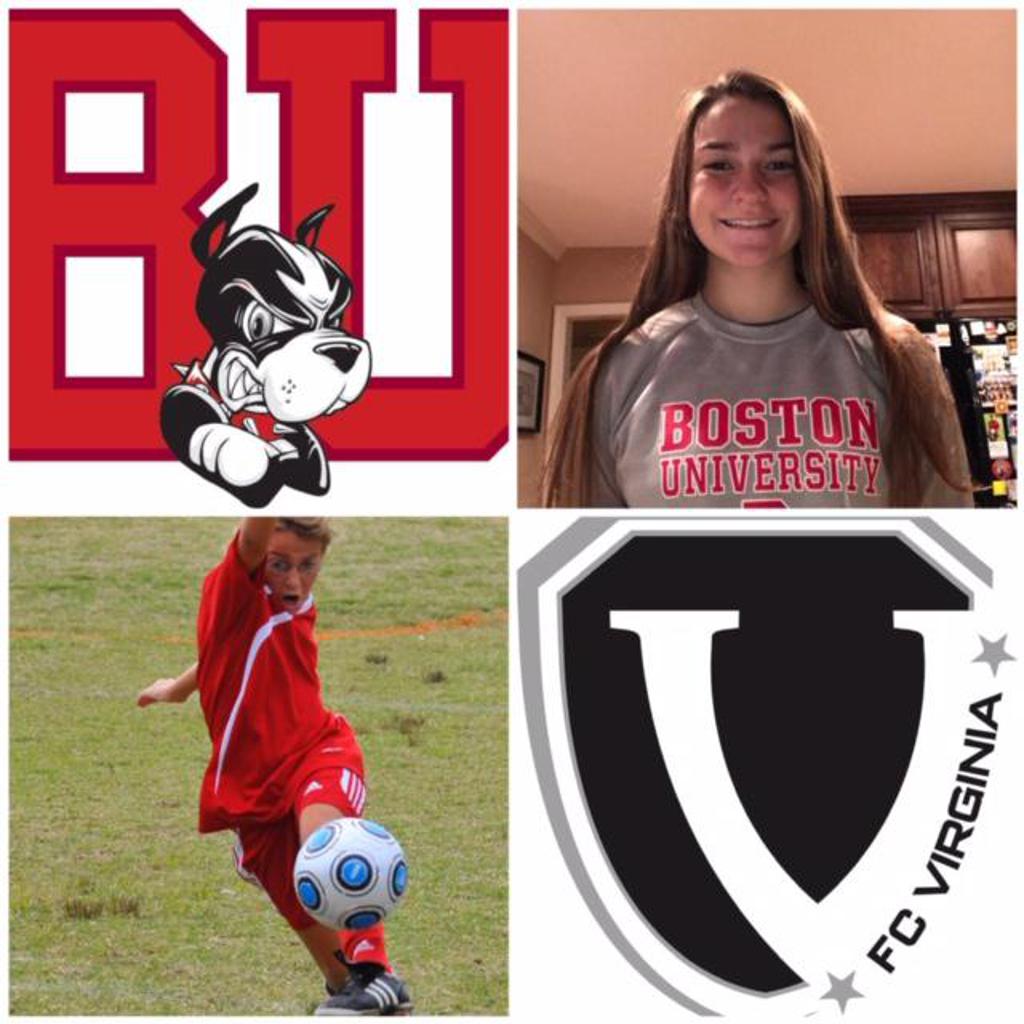