TSJFCV alumna Emily Fox was drafted first in the 2021 NWSL Draft by Raving FC of Louisville, KY. Congrats to Emily and her family on this incredible achievement!

Several members of The St. James FC Virginia Girls Academy program rank among the Top 25 GA players in the country according to InStat.

TSJFCV's own Lillian Mitchell has been recognized as one of the top 50 goalkeepers in the Girls Academy League and ECNL according to InStat.

Powell opened the match's scoring with a goal 9:47 in – after forcing a turnover deep in Wake territory and burying a 14-yard strike, she notched her first career game winner with her second goal of the night to complete the five-point effort. She also assisted on an Emily Gray goal just 2:33 after halftime, which including her blasting a ball off the crossbar, tracking down the rebound and slipping a ball across the mouth of the goal to Gray who put it away.

College Athletes on the Rise @ TSJFCV

Click Here to Become a Sponsor and Support FC Virginia 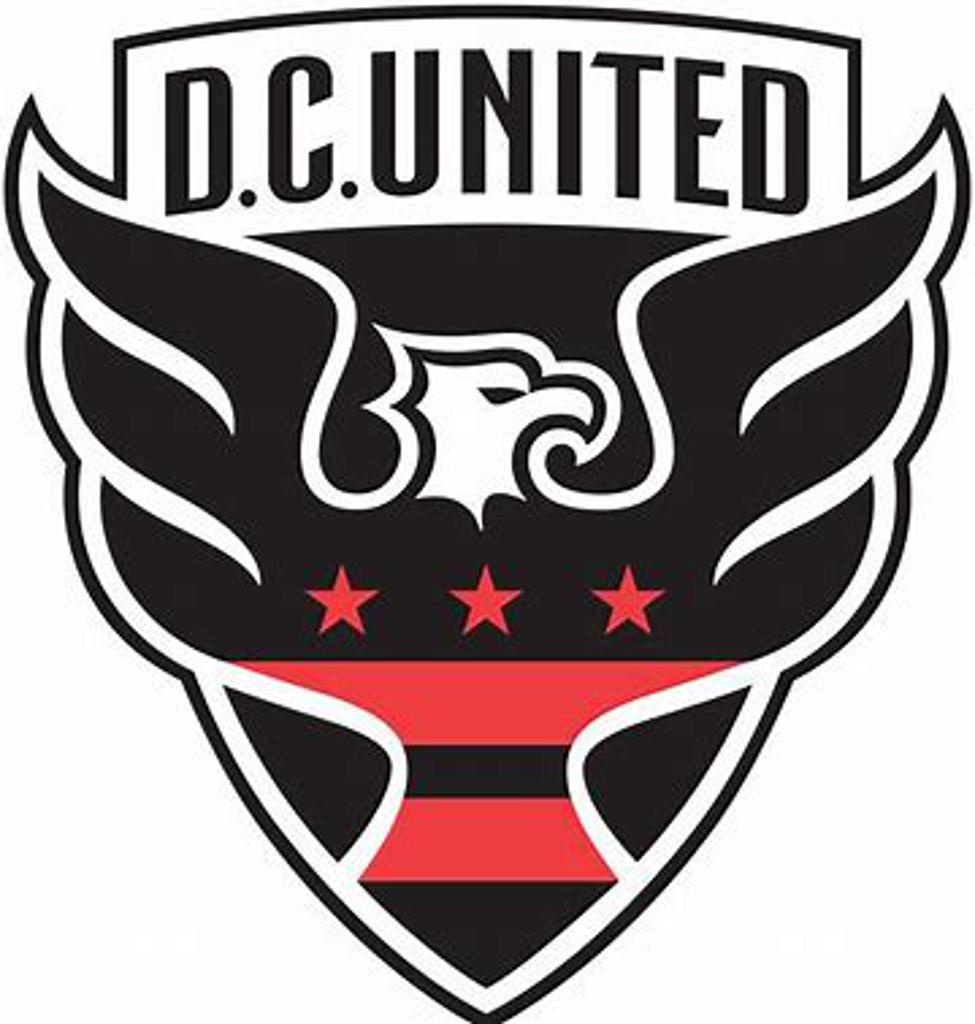